Frank is a Lifetime Member of the PGA of America and served as Head Golf Professional for over 20 consecutive years in the New York Metropolitan area. During that time he worked at some of New York’s finest golf clubs including Elmwood Country Club, Trump National Golf Club, Manhattan Woods Golf Club and Hollow Brook Golf Club.

Frank was elected to membership in the PGA of America in 1988. He graduated first in his class at the PGA Business School and was presented with the National Academic Achievement Award by President Mickey Powell. Two years later, he was low qualifier in the PGA playability test (PAT) with a record score of six under par (72-66) at Racebrook Country Club in Milford, CT.

In 1988, he founded the Junior Golf Club Program at Elmwood Country Club and has since taken a special interest in helping young golfers better understand the rules, etiquette and traditions  associated with the game. In 2008, Frank helped run the First Tee Program at Hollow Brook Golf Club. The First Tee program teaches golf and everyday life values to young golfers of all backgrounds.

Frank is passionate about teaching golf and appeals to all golfers. He enjoys introducing basic swing mechanics to new golfers as well as working with the most advanced tournament players.  Frank believes his extensive training as a certified “Club Fitter” has been invaluable to his teaching.

In addition to teaching golf, Frank remains competitive and plays regularly. In 2010 he was appointed Head Golf Coach at Pace University in Pleasantville, New York where his team competed in the NCAA National Tournament for 2 consecutive years.

Frank currently resides in Yorktown Heights, New York with his wife Pamela and their three children. 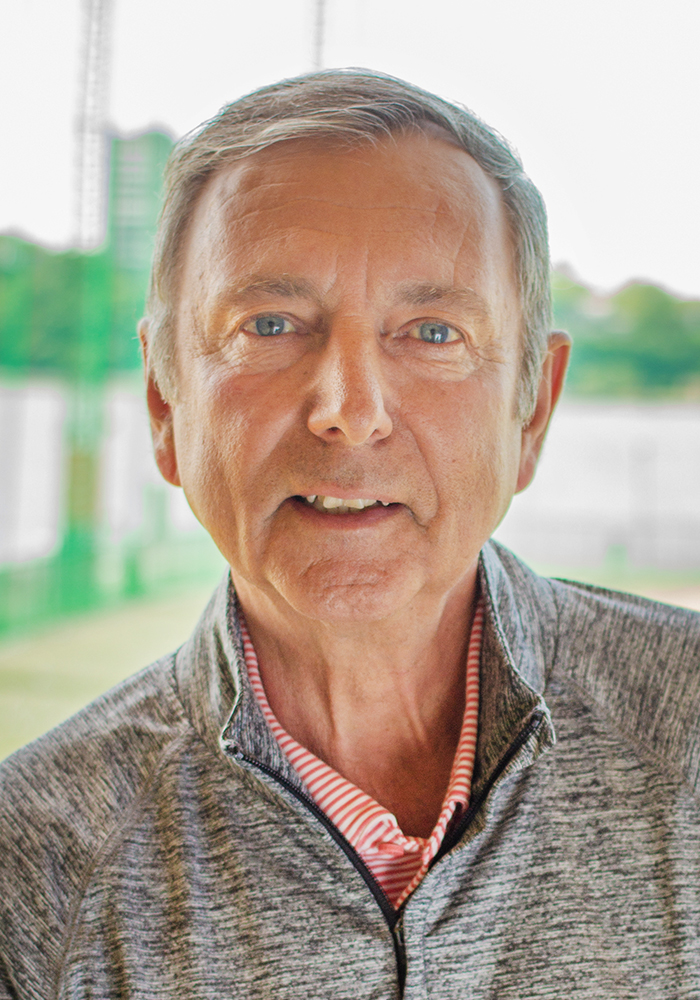 Book a session
with Frank

I believe in simplicity, both in the swing and overall game. Once the basic fundamentals of the swing are understood, then a plan can be set in place for overcoming any swing challenges both in the present and the future.

Note: Teaching Professionals do not book their lessons. Click here to request a lesson.