Since joining Chelsea Piers Golf Academy in 2000, Allan has been named Teaching Professional of the Year for 12 consecutive years. In 2005, Allan was selected as Chelsea Piers Coach of the Year. Other accolades include being selected as one of Golf Range Magazine's Top 50 Golf Instructors in America in 2008 and in 2011.

Allan is widely known for helping golfers of all abilities improve aspects of their game. He became a Teaching Professional in 1993 and has studied with some of the top instructors in the sport including David Leadbetter, Mitchell Spearman, Peter Croker and Lynn Blake. Recently, he has worked extensively with Harold Swash, Phil Kenyon and Geoff Mangum on the short game and studied both the Aimpoint and Vector Putting systems.

Allan transitioned to golf after a successful career on Wall Street. He holds advanced degrees from New York and Fordham Universities. In addition to being an accomplished instructor, Allan has been involved in other areas of the golf business, having owned a driving range and a golf course. Allan was a regular contributor on the Golf Show with Mike Missanelli, heard on ESPN1050AM (New York) and also has appeared on ESPN740AM (Orlando), Fox Business News and NBC/Universal television. 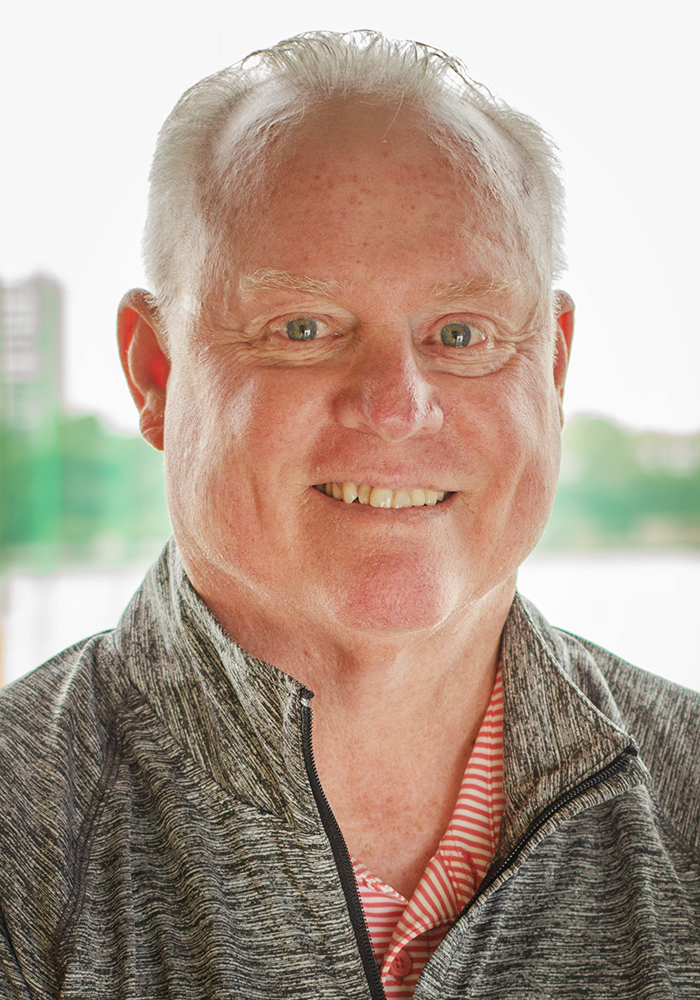 Book a session
with Allan

No two people are identical and no two golf swings are either. By giving you the building blocks of the golf swing and customizing an approach, you will not only learn correct technique, but more importantly, you will learn how to practice correctly.

Note: Teaching Professionals do not book their lessons. Click here to request a lesson.